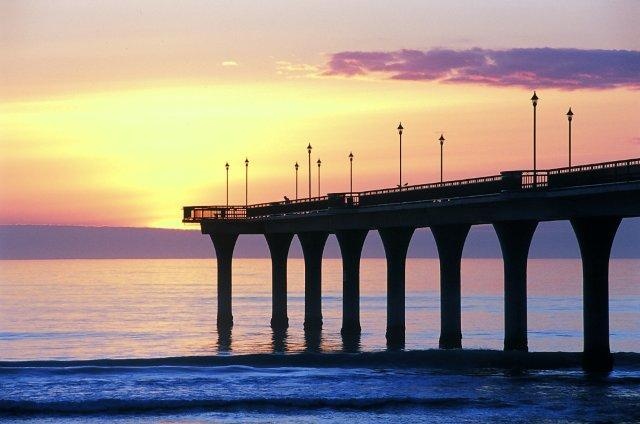 Many event are held in and around the Pier, and it is a great spot on a summers day for a walk.