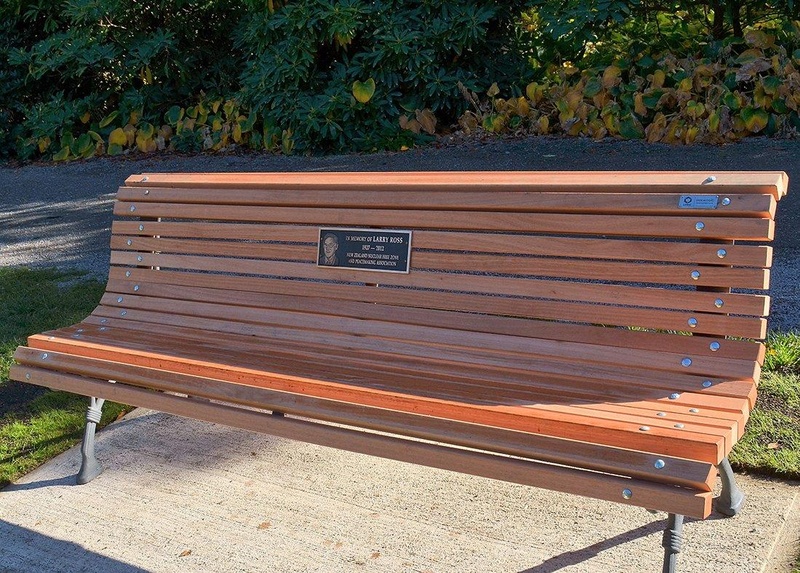 Larry Ross emigrated with his family to Christchurch in 1962 from Canada, in order to work effectively for nuclear disarmament and survival of potential nuclear war. Larry established the NZ Nuclear Weapon Free Zone Committee in 1981-2007 and formulated the campaign which achieved that goal in 1984. This was done through assisting local peace groups to convince councils to declare Nuclear Free Zones. In 1987 parliament enshrined the policy as legislation. He continued to develop foreign policy ideas as the NZNF Peacemaking Association which advocated United Nations Peacekeeping, Peacemaking and Peacebuilding to prevent or stop war.