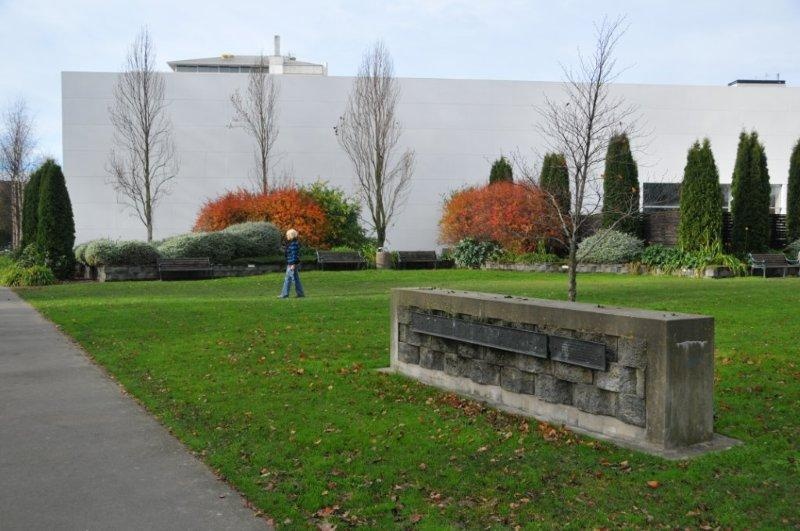 - This park has been decommissioned -

Elsie Locke (1912-2001) had been involved in peace issues all her life, such as the massive campaign against conscription in the late 1940s. Nuclear disarmament became her driving passion. She wrote Peace People, the definitive history of peace activists and the New Zealand peace movement.

This park is in recognition of her as a peace activist and her voluntary work for the wellbeing of urban communities and the preservation and enhancement of city heritage.

A Tribute to Firefighters’